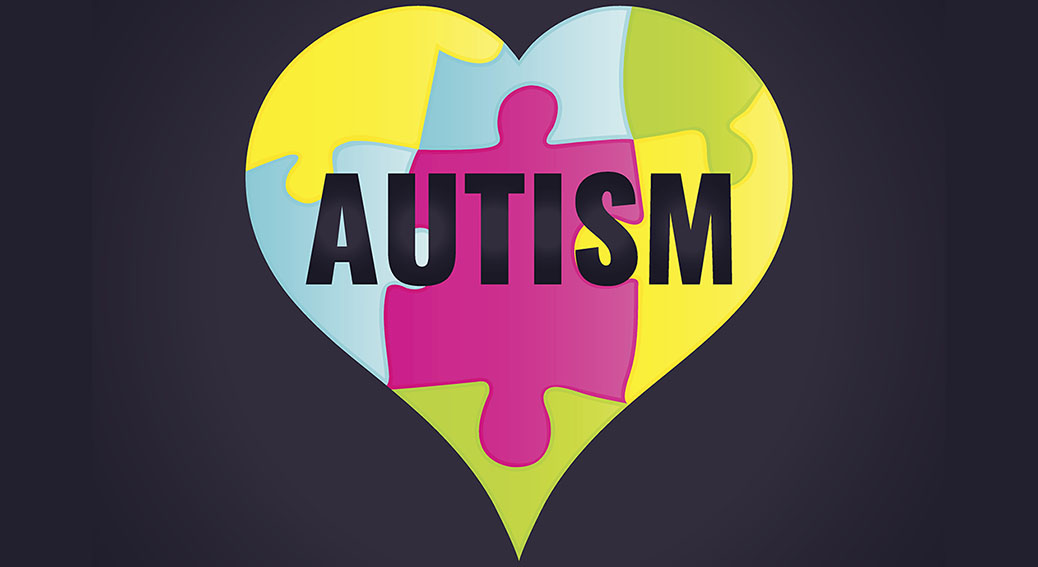 The House Health and Human Services Committee on Thursday advanced a bill that would revise certain provisions regarding health coverage for applied behavior analysis (ABA), a treatment for autism spectrum disorder.

State law mandates that insurers cover ABA, which involves the design, implementation and evaluation of environmental modifications using behavioral stimuli and consequences to produce socially significant improvement in behavior. But the law currently requires that treatment is provided by a licensed behavior analyst who holds a master’s degree or a doctoral degree and is certified by the National Behavior Analyst Certification Board.

Lacy Knutson, president of the South Dakota Association for Behavior Analysis, said South Dakota has only 22 board certified behavior analysts, and that’s not enough to meet the demand.

House Bill 1095 would expand treatment opportunities by requiring insurers to cover a tiered system, in which South Dakota Board of Social Workers-licensed analysts can create a treatment plan and work with assistant behavior analysts and paraprofessionals to implement the therapy.

Committee members gave the bill an 11-0 approval and moved the legislation to the House floor.

Daisha Seyfer, MD, a Rapid City developmental behavioral pediatrician, said ABA is widely considered to be one of the most effective therapies for autism.