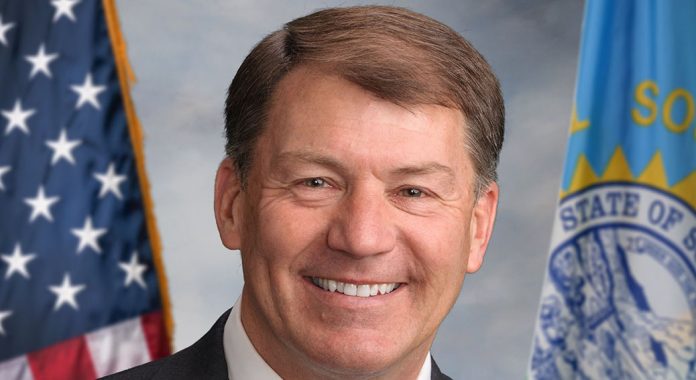 Rounds said that cyber-attacks are the newest, most sophisticated forms of attack threatening the country’s national security today. A cyber-attack on our critical infrastructure, including electric grids, transportation systems and water supplies, could cause significant destruction, or worse, lead to loss of life.

Rounds is a member of the Senate Armed Services Committee, which is chaired by Sen. John McCain (R-Arizona).