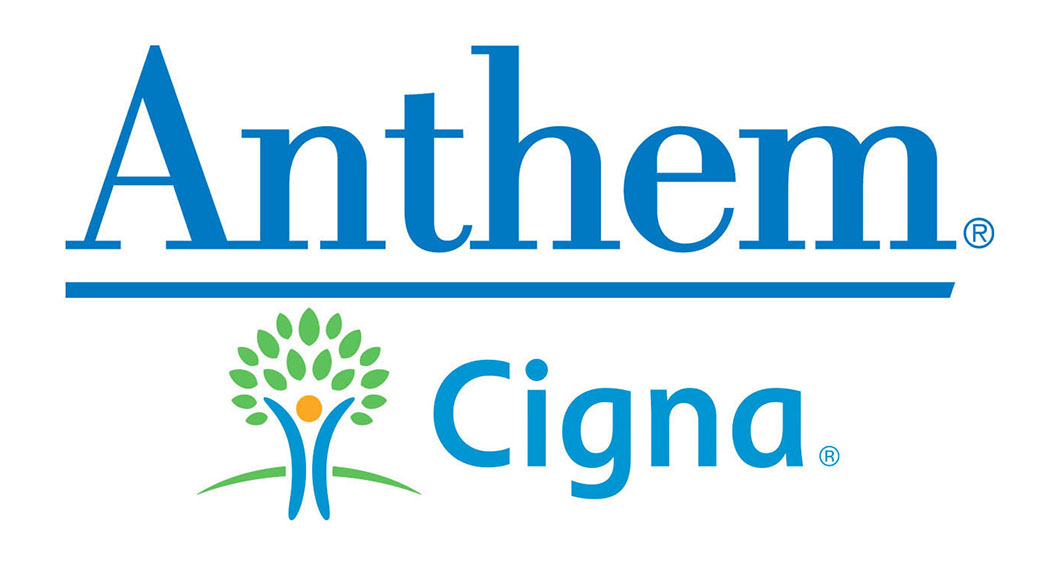 The U.S. District Court for the District of Columbia has issued an order blocking the proposed acquisition of Cigna by Anthem, which would have reduced the number of major national health insurers from five to three.

According to the American Hospital Association, U.S. District Judge Amy Berman Jackson said the Department of Justice and states challenging the deal “carried their burden to demonstrate that the proposed combination is likely to have a substantial effect on competition in what is already a highly concentrated market.”

The judge added: “There was considerable testimony that an enforced reduction in fees paid to providers through rebranding or contractual mechanisms could erode the relationships between insurers and providers. It would also reduce the collaboration that industry participants agree is an essential aspect of the growing trend to move from a pure fee-for-service based system to a more value based model as a means of both lowering the cost and improving the outcome of the delivery of health care in this country.”

AHA President and CEO Rick Pollack said the ruling confirms the DOJ made the right decision in challenging the mega-merger.