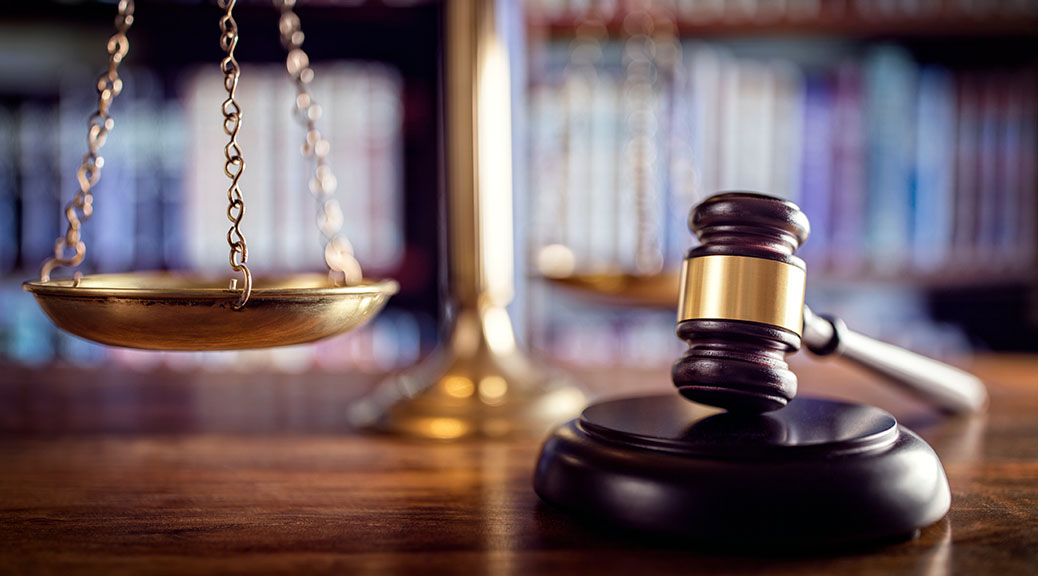 Last week, U.S. District Court Judge Rudolph Contreras heard arguments from both sides in a case brought by the American Hospital Association (AHA) and others seeking a preliminary injunction to prevent the Department of Health and Human Services from reducing Medicare payments under the 340B drug savings program by nearly 30 percent. The cuts are scheduled to take effect on Jan. 1, 2018.

Earlier this month, SDAHO joined 31 other state and regional associations in filing an amicus brief supporting the lawsuit.

The judge said he would rule on the preliminary injunction prior to the end of the year.  He also indicated during the 90-minute hearing that his decision is likely to face an appeal.

In addition to the lawsuit, a bipartisan bill, HR 4392, has been introduced to prevent the cuts from taking place. However, the legislation has not moved forward at this time.

SDAHO will share updated information as it becomes available.